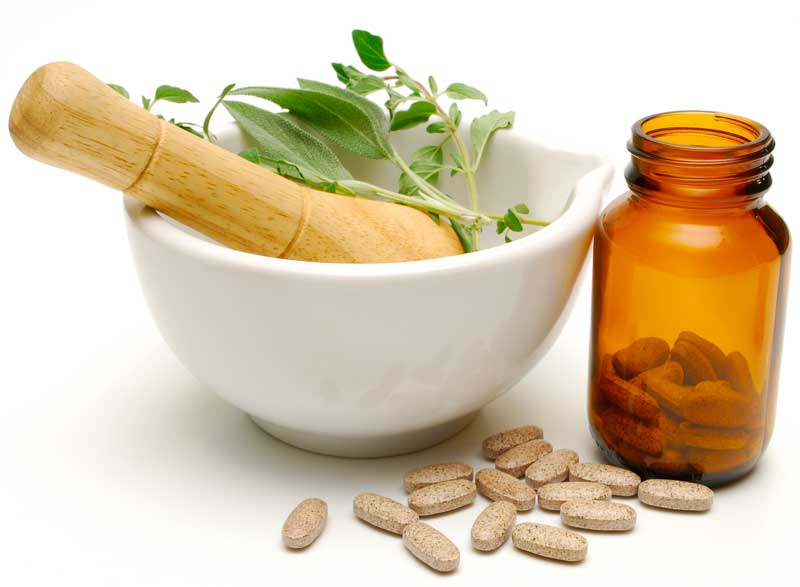 There are a number of herbs that cure infertility. But these two herbs are easily available at stores or at home.

The cinnamon bark can be powdered to make capsules, or a tincture can be extracted from its root. Just like other natural fertility herbs in this list, cinnamon also has multiple beneficial effects that contribute to its fertility boosting effects.

Cinnamon helps in reducing insulin resistance. Insulin resistance is believed to be one of the factors that cause PCOS (Polycystic Ovary Syndrome) in women, which is a major cause of infertility and believed to affect 1 in 10 women. Cinnamon also helps control heavy menstrual bleeding.