Fertility may affected by Smoking in both Men and Women 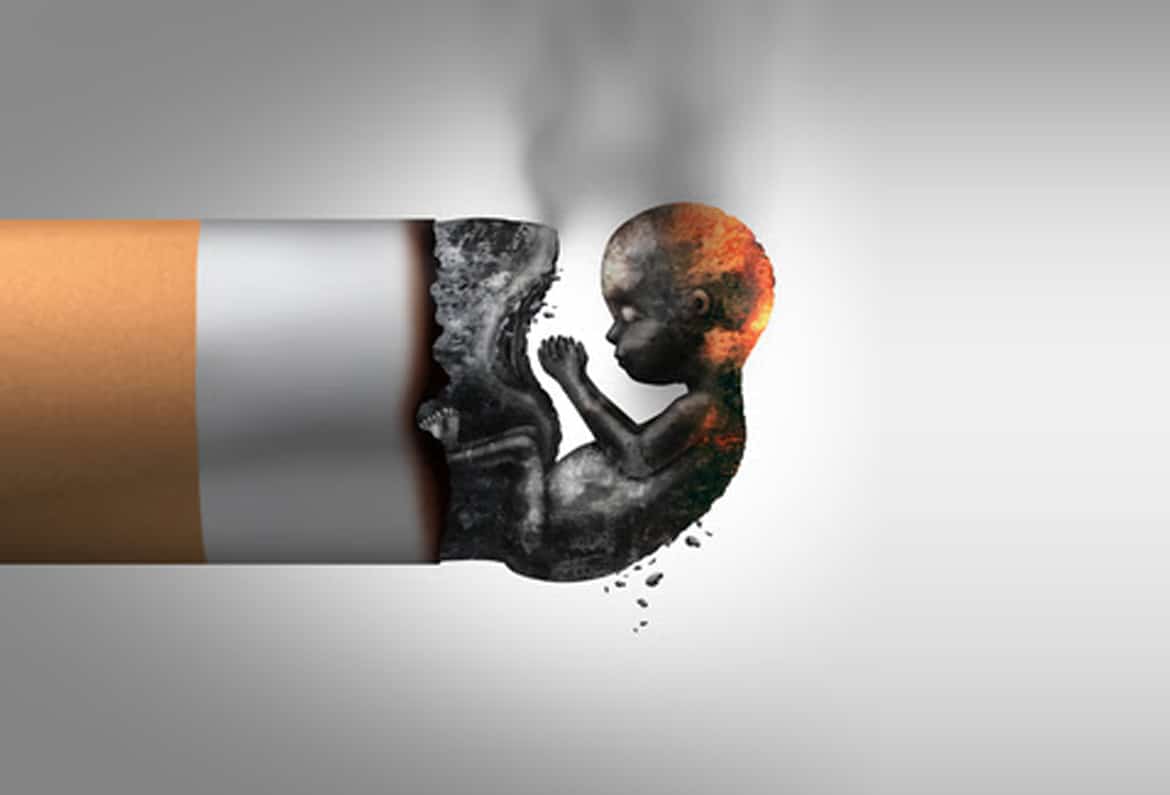 Fertility may affected by Smoking in both Men and Women

In both men and women, smoking has been linked to an increased risk for many cancers, heart disease, emphysema, and a number of other health problems. The toxins in cigarettes take their toll not only on the lungs but also on the health of your entire body. This includes your reproductive system.

What About Smoking Harms Male Fertility?

Toxins found in cigarettes are frequently to blame for bad health effects. Smoking exposes men to high levels of cadmium and lead, metals that have been linked to decreased fertility. Lead levels have been found to be significantly higher in infertile smokers when compared to both fertile and infertile non-smokers. Heavy smokers (those who smoke 20 or more cigarettes per day) were found to have higher levels of cadmium in their semen.

But these toxins may not be the only factor. Zinc levels may play a role. One study found that male smokers who had lower zinc levels in their semen also had poor sperm concentration, movement, and shape. On the other hand, in smokers who had normal semen zinc levels, there were still issues with sperm concentration, motility, and morphology, but the degree of abnormality was less.

Erectile dysfunction isn’t the same as infertility. However, if sexual performance is difficult, getting pregnant isn’t going to be easy. The good news is that quitting smoking does seem to improve performance. One study found that after six months of smoking cessation, a little more than 50 percent reported improved sexual performance.

Smoking is associated with the following fertility problems:

However, in the case of damage to the eggs in the ovaries, this is likely a direct cause of smoking.

Smoking May Shorten Your Biological Clock

Some studies have shown that smoking can cause not only problems with fertility while you’re smoking, but lead to lowered fertility in the future.

Men produce new sperm throughout their lives, but women are born with all the eggs they will ever have. Once those eggs are damaged, there’s no going back.

Smoking may decrease the total number of eggs a woman has in her ovaries and cause the ovaries to age prematurely.

Toxins in cigarettes may also lead to DNA damage to the ovarian follicles, where the eggs normally develop to maturity.

This premature aging of the ovaries and decrease in eggs may lead to earlier menopause, as much as four years earlier than normal.

Research has also found that the more cigarettes a woman smokes a day, the longer she will take to get pregnant.

According to one study, which looked at just over 4,000 women, after three and a half months of trying to get pregnant, almost 60 percent of non-smokers had achieved pregnancy.

For women who smoked one to ten cigarettes a day, around 50 percent had achieved pregnancy.

For women who smoked over ten cigarettes per day, only 45 percent had achieved pregnancy after three and a half months.

If quitting completely does not seem to be in the cards for you, cutting back is still worth trying for.